Establishing a brand identity for
one of the fastest rising MMA
promotions in the UK.

Based in Norwich, the Contenders brand was formed in 2012 under the leadership of Steve Newman, with the aim of dominating the Mixed Martial Arts scene in East Anglia. It has now grown to become one of the fastest rising MMA promotions in the county, streaming to thousands and showcasing talent from across the globe. 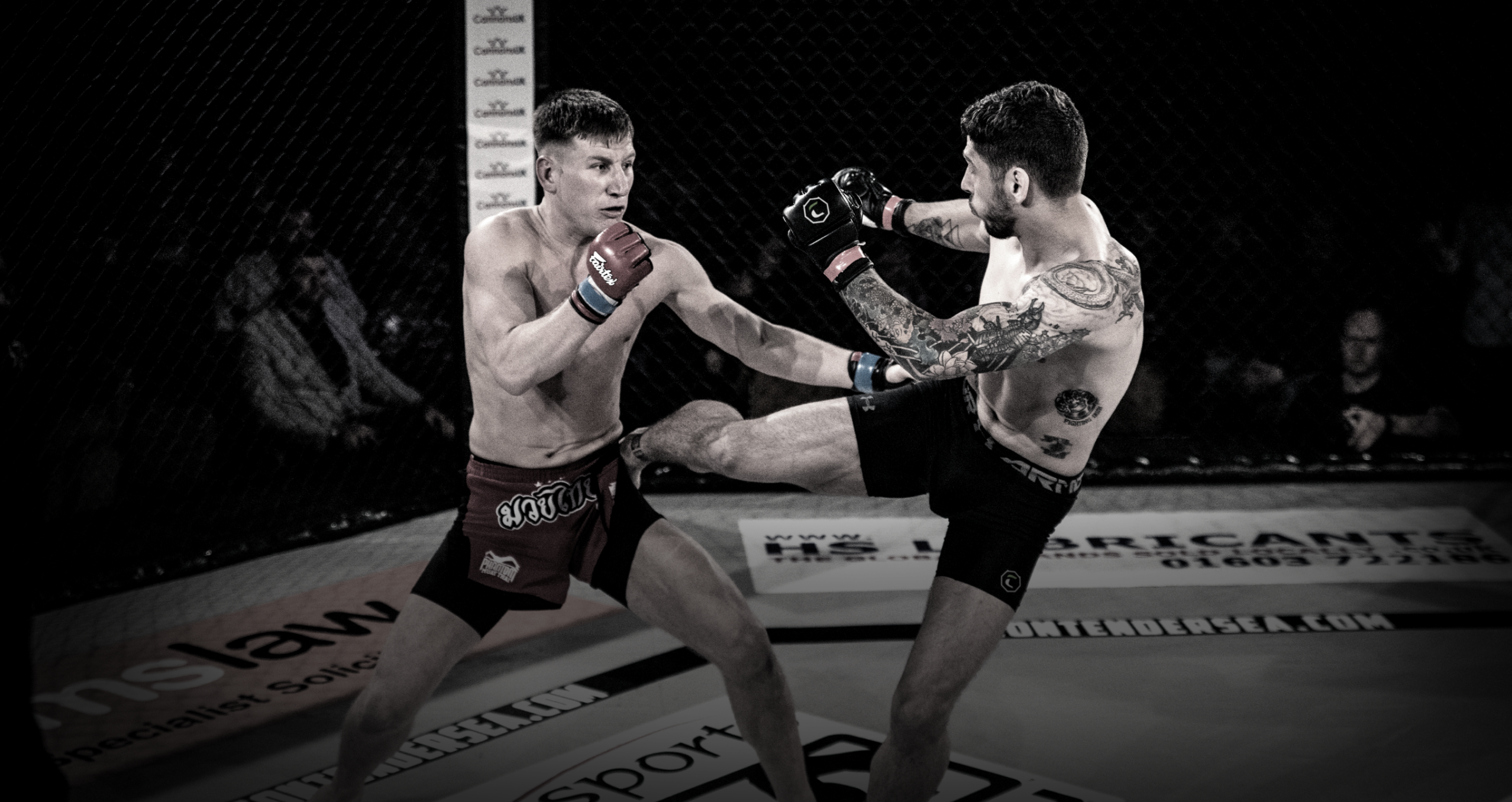 Contenders at this point had outgrown their current branding. The promotion had increased in size and popularity, holding around 5 shows a year. As well as the main events, Contenders also hold amateur and inter-club shows for less experienced fighters. Both ‘Road to Contenders’ and ‘League of Contenders’ showcase some of the best local talent the region has to offer.

I was tasked with establishing a new identity to help position Contenders as one of the top dogs in the MMA world. This included creating a dynamic new brand and sub brands, marketing material, merchandise, and more. 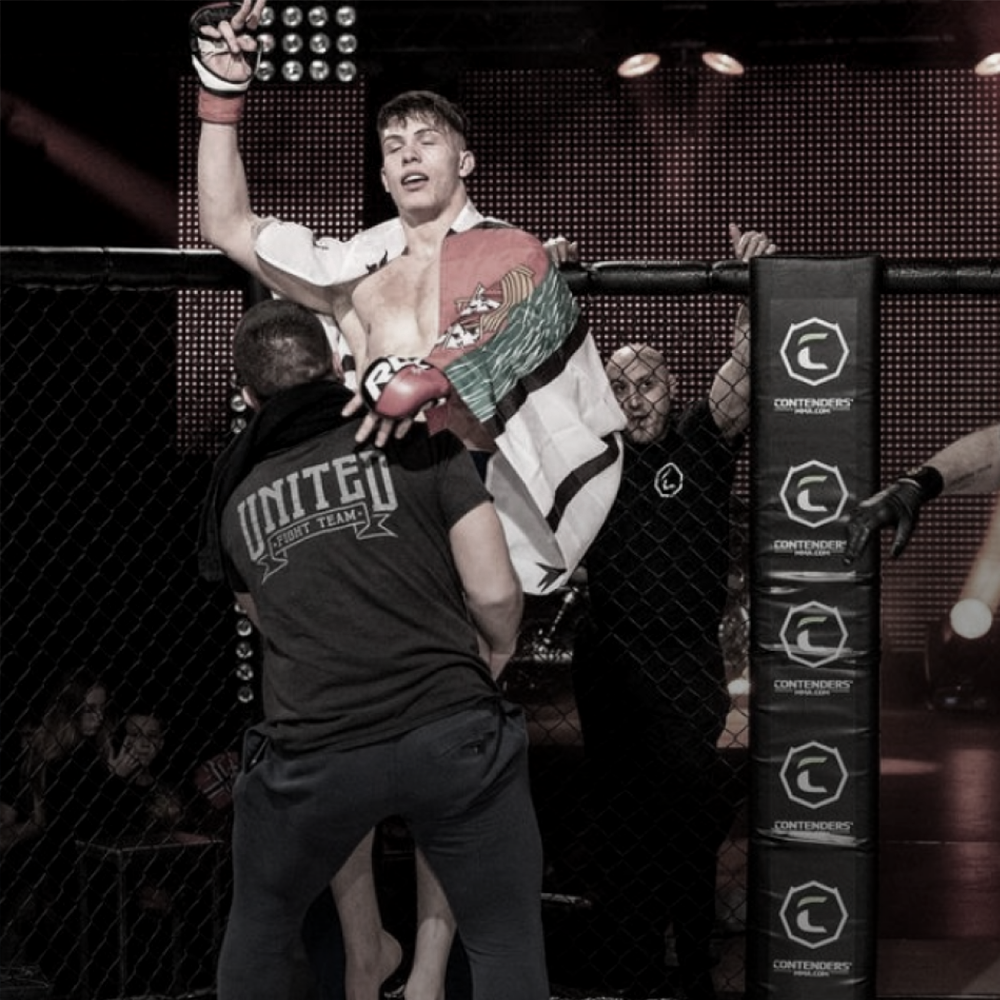 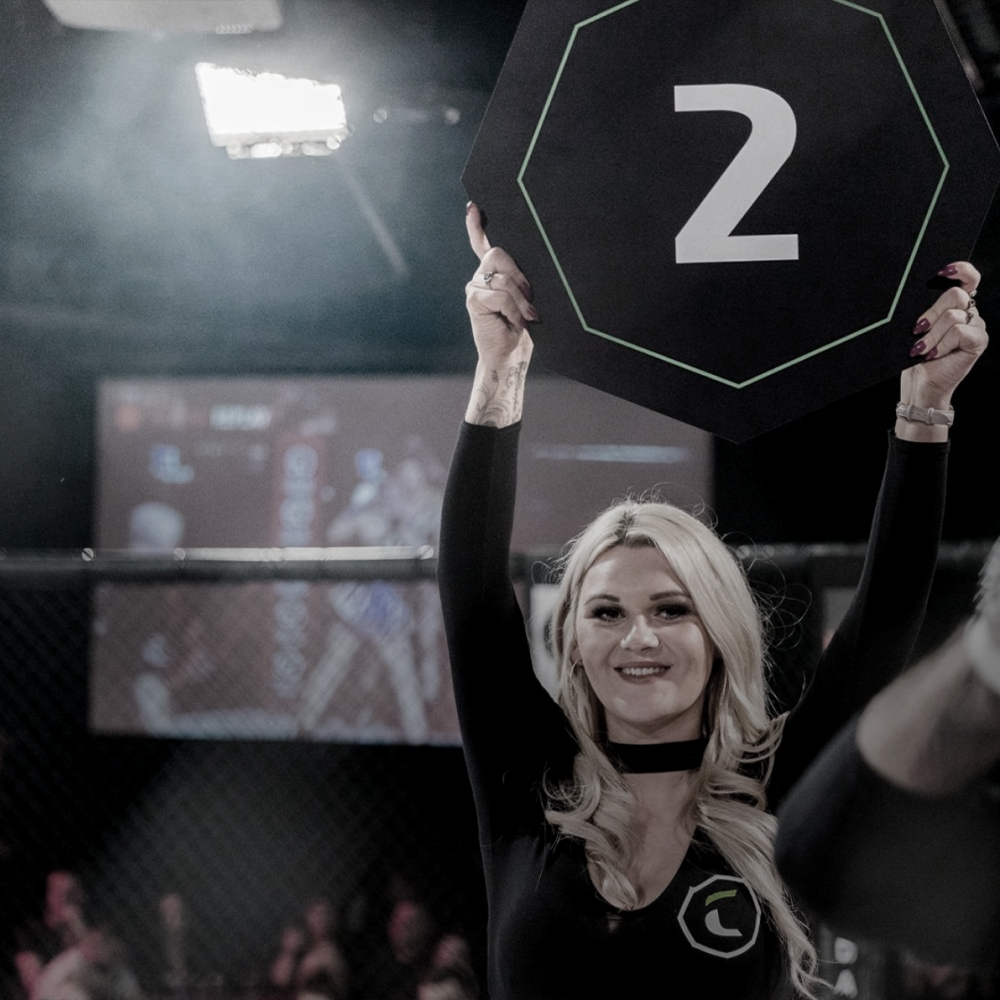 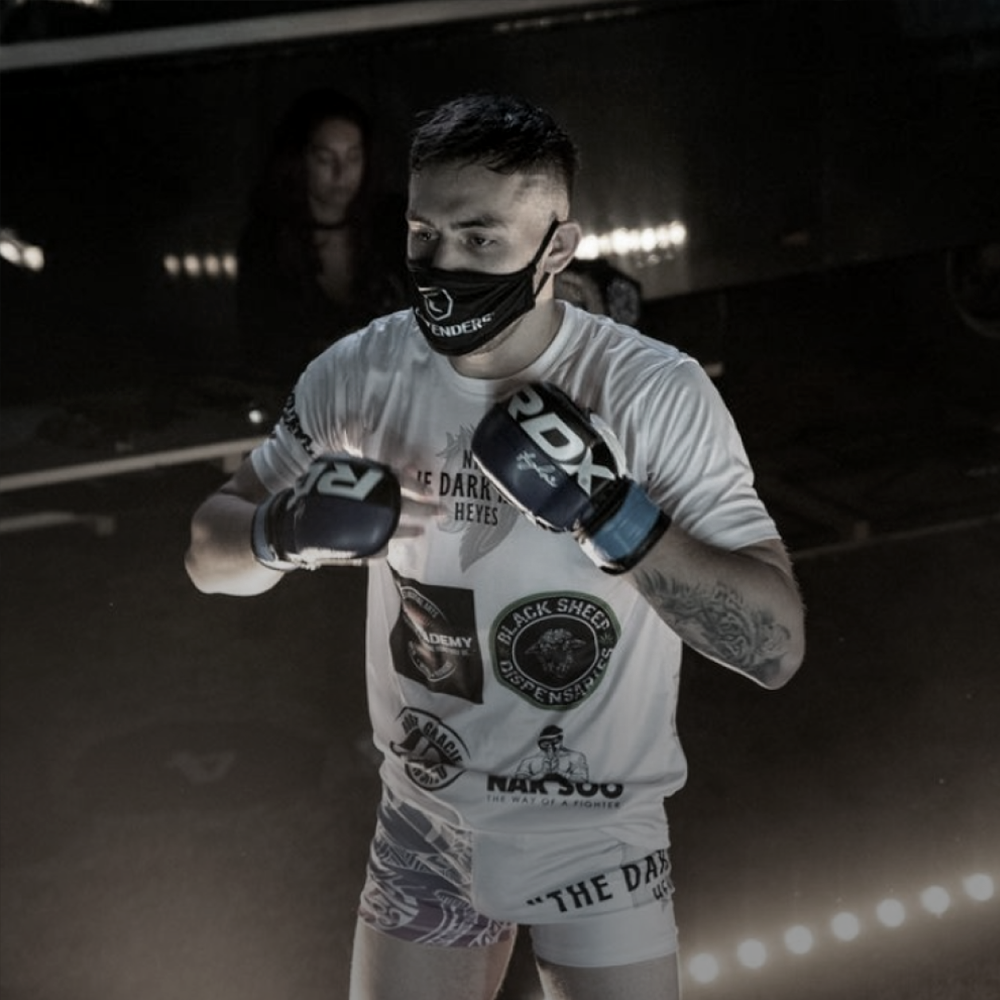 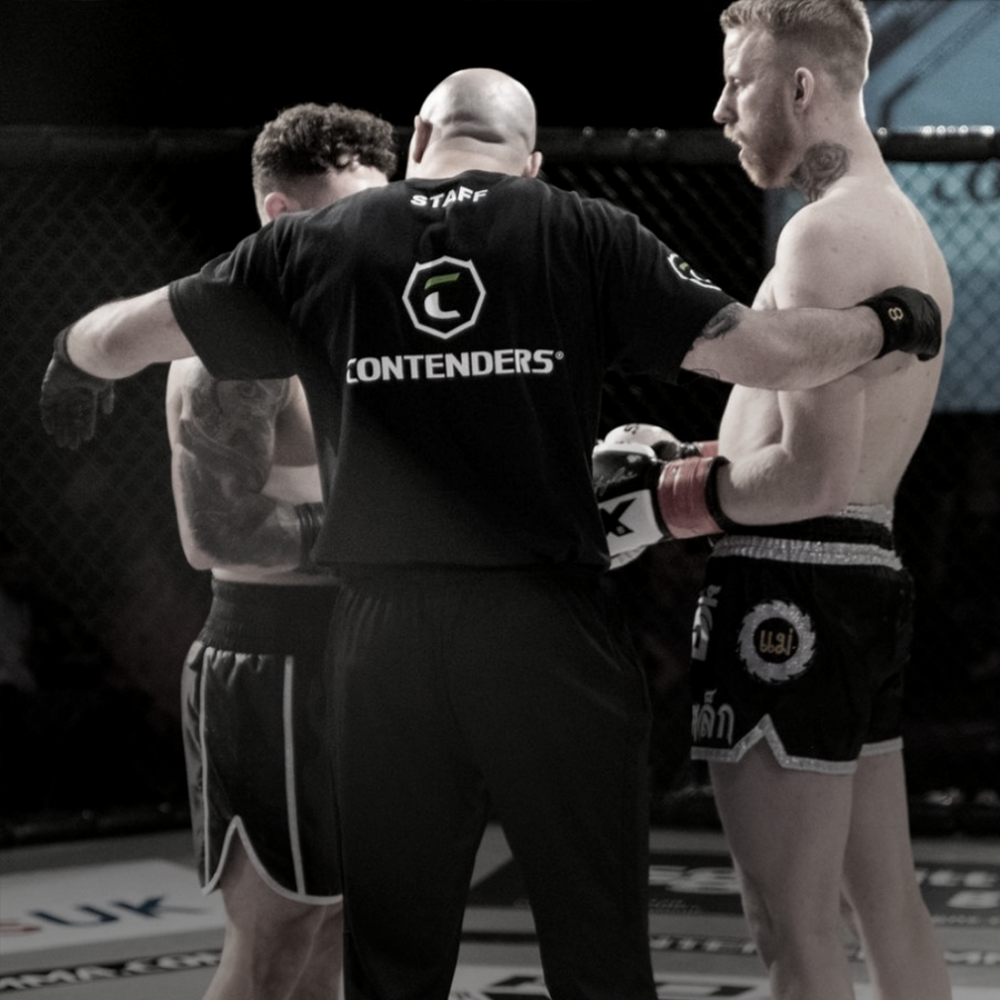 The result is a powerful new identity that encapsulates the athleticism and star power of Contenders. At the core of the re-brand is the striking new icon, featuring an octagon, which is synonymous with MMA. The electrifying 'fluro green' accent colour really makes the design come to life and distinguishes Contenders from the competition. The sub brands of ‘Road to Contenders’ and ‘League of Contenders’ also have their own wordmarks that fit nicely under the overall brand. 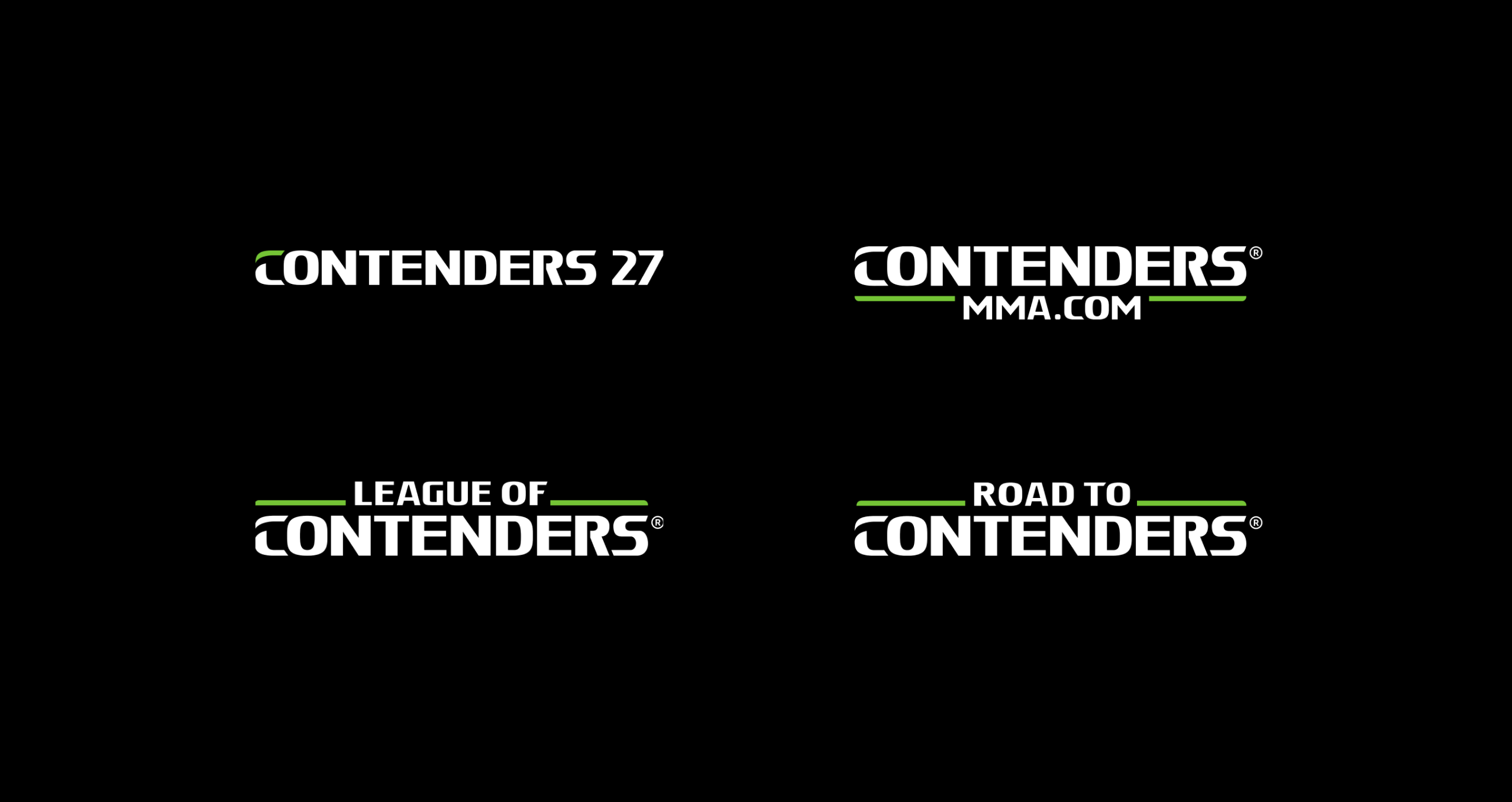 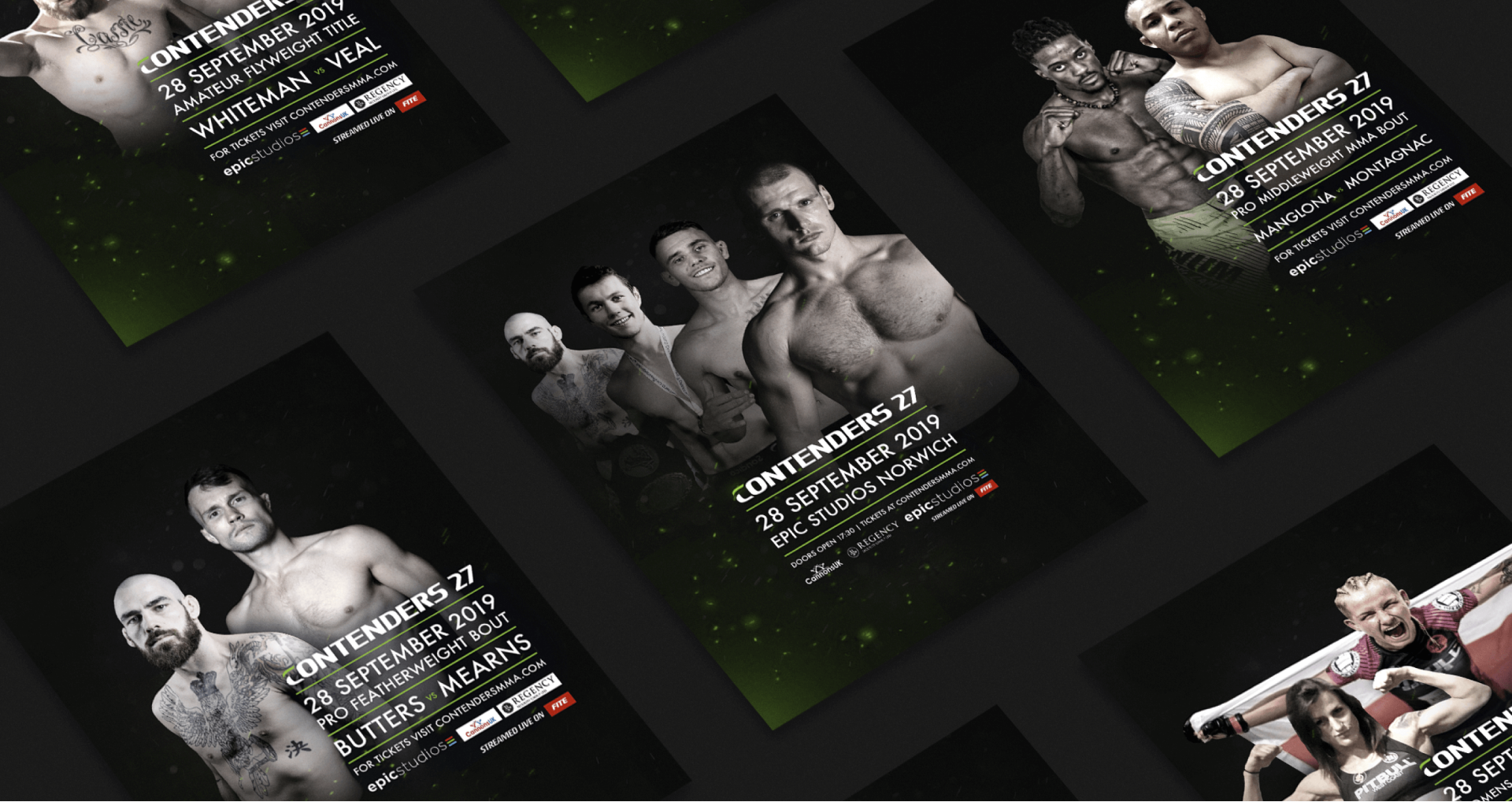 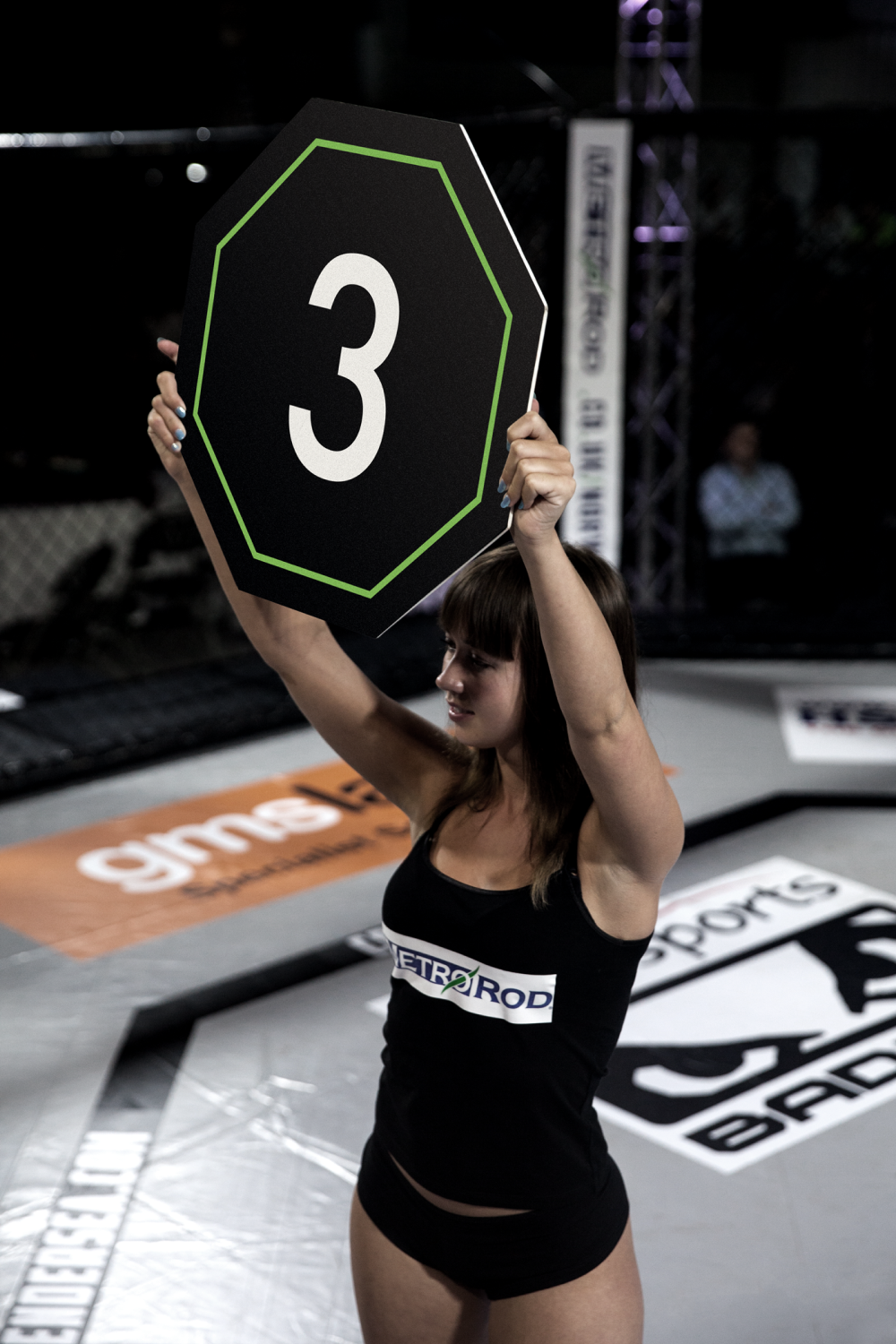 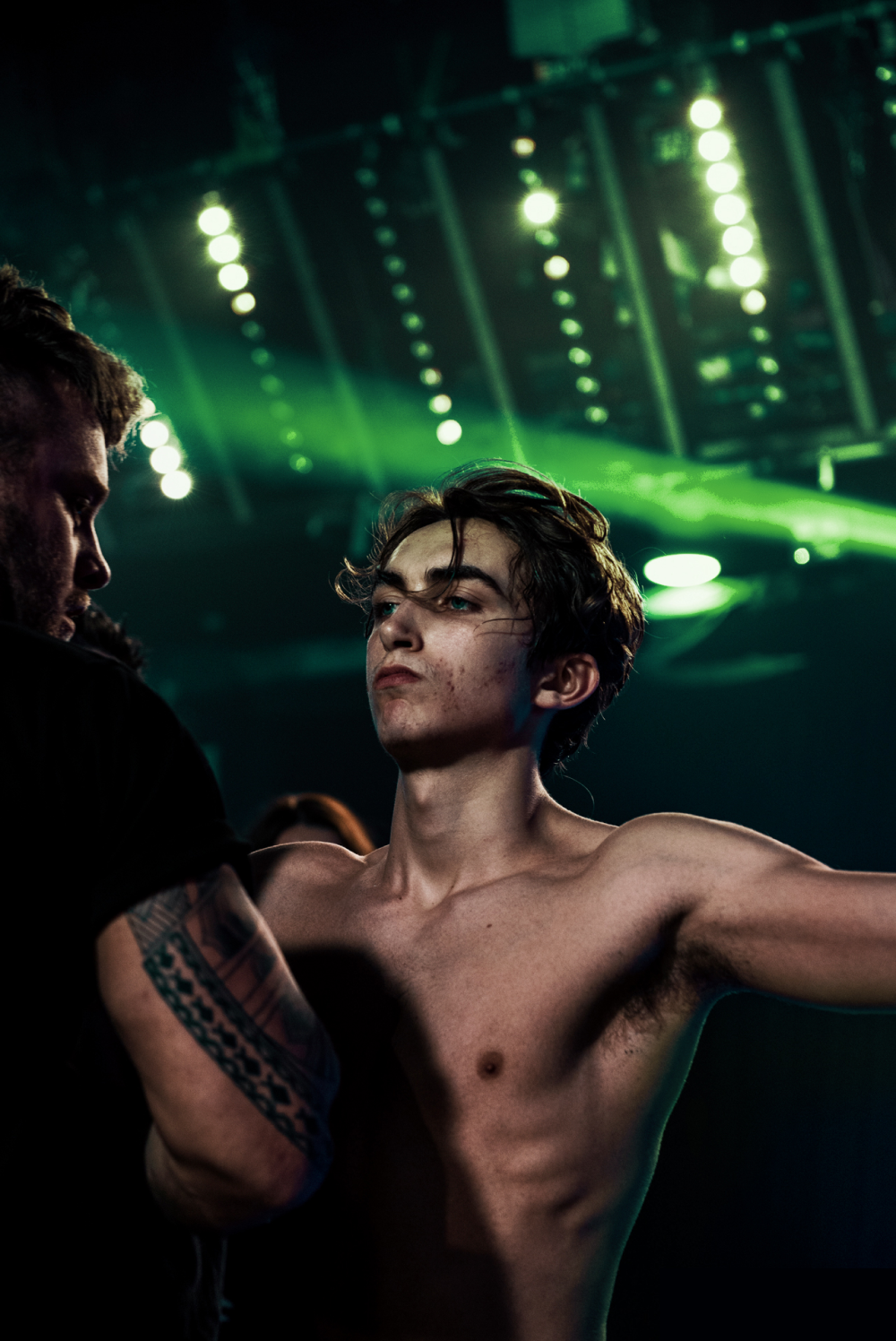 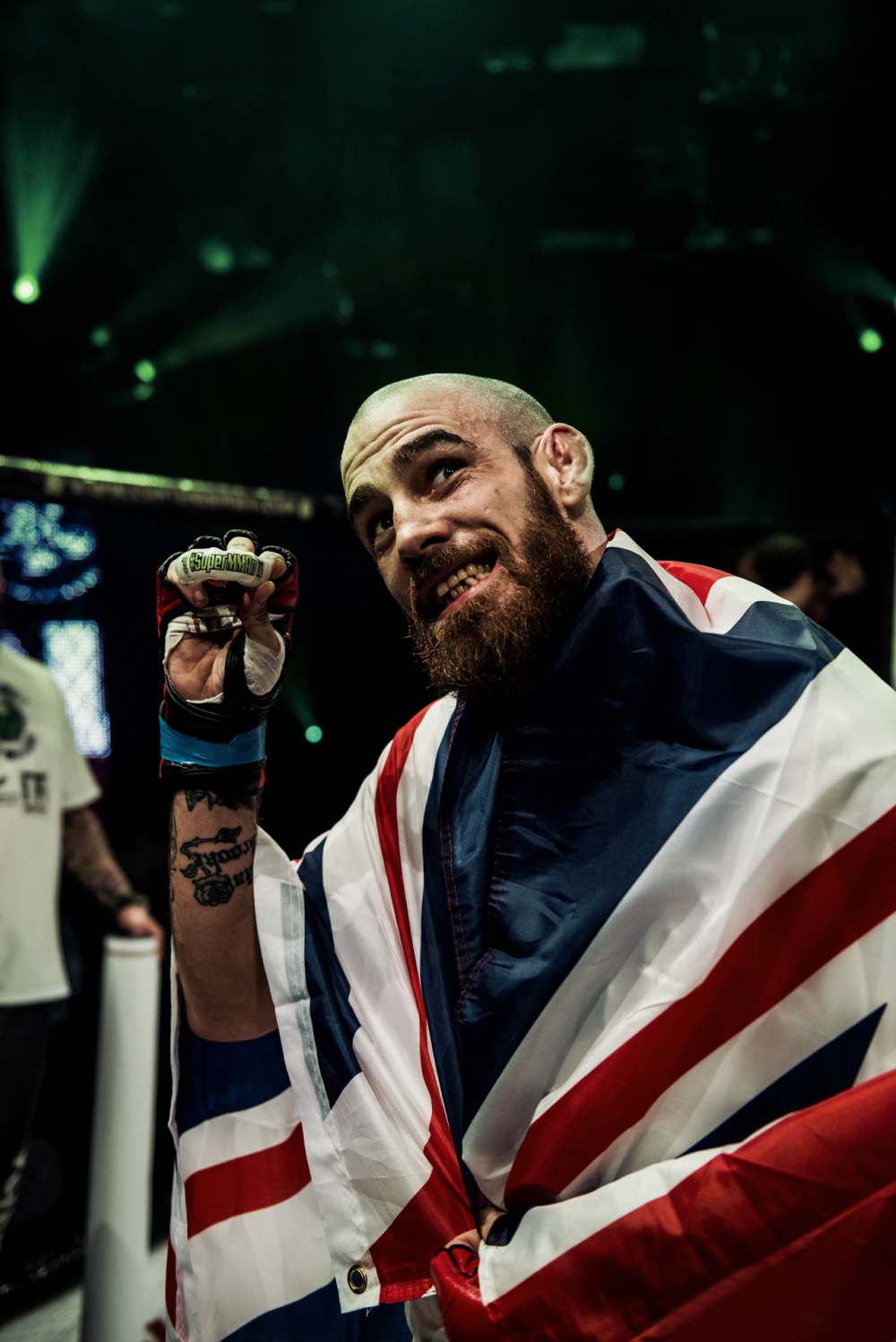 The new design system has helped transform Contenders into a vibrant and engaging brand experience. With big plans for the future, the promotion is set to hold its first event to a new audience in the USA, with an event in Florida already on the books.

Jamie is a quick learner with great eye for detail, he started at Athlon as a digital art worker and quickly progressed to visual designer as his talents flourished. He's not afraid to muck-in and turn his hand to new challenges. Not to mention being a thoroughly good chap who really fitted in with everyone, he was a joy to work with.